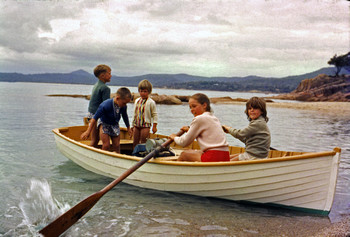 Kip was born in Launceston, 1955. He grew up with his brother, three sisters, parents and grandmother on the north-west coast of Tasmania.
Kip’s passion for photography began during his childhood, where he spent time experimenting in the darkroom his father used to print B&W photos for the local photographic shop.
Entirely self taught, he has evolved as a truly talented artistic photographer living within Tasmania. Kip also grew up as a surfer, which provided plenty of outdoor stimulation, as well as an interest in weather patterns. The ability to predict light and cloud formations is a prominent subject throughout his work giving it a magical edge.
Kip’s enthusiasm, patience, skilful compositions and artistic ability to capture mood, light, atmosphere and a ‘sense of place’ will captivate those who view his work.
An extensive range of images taken all over Tasmania are testament to his continuing passion for our natural environment. Many images of the Freycinet Peninsular and surrounding area have been used to produce a range of post cards and a small book- ‘The Freycinet Peninsular’. Kip’s work has also appeared in a wide range of publications including calendars and environmental conservation books on Tasmania.
Kip Nunn lives with his wife and family at Coles Bay, which sits on the scenic borders of Freycinet National Park and Wineglass Bay on the east coast of Tasmania.
© tasmanian photography
Powered by ZENFOLIO User Agreement
Cancel
Continue